Available in Paperback or E-book!

Publication Announcement! Corvette Nightfire is out in paperback and available as e-book! Yes, read on paper, or take it with you on your Kindle, Nook, Apple iOS devices, and Windows tablets!

When gunfire erupts in a Las Vegas casino, a beautiful woman thrusts a heavy bag into the arms of Corvette Nightfire. Commanding him in Spanish, which he doesn’t understand, she shoves him to run and flees to an awaiting car. In a flash, Corvette’s destiny is changed. He must track the disappeared girl as he becomes the hunted.This non-stop romantic sequel takes up where The Z Redemption leaves off and straps the reader into another bumpy, exhilarating ride! 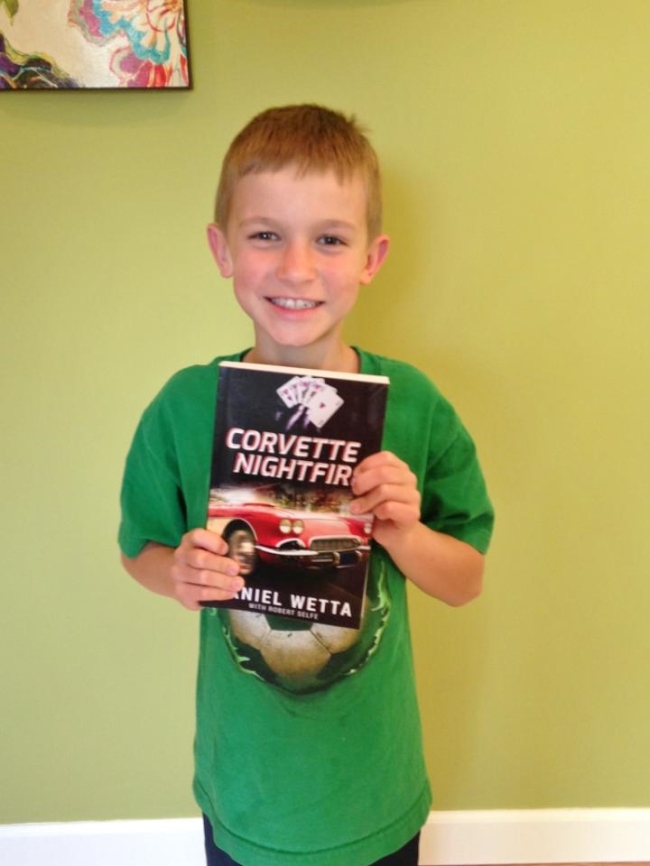