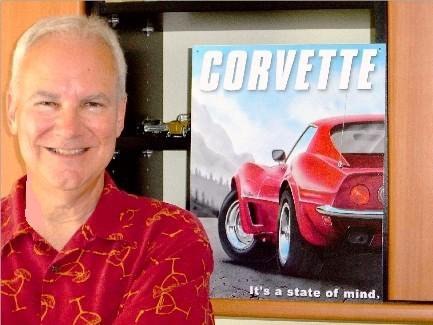 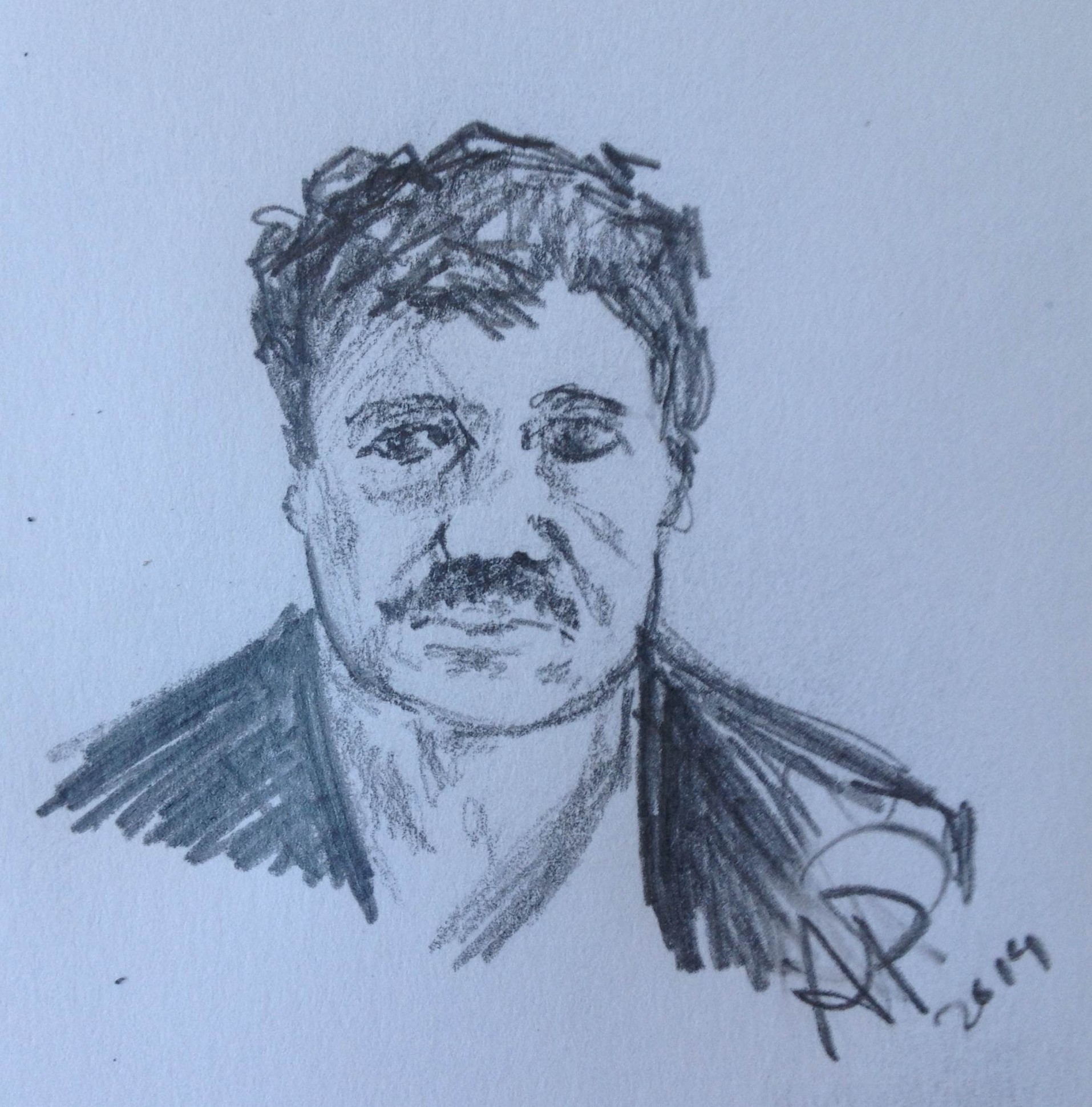 Before he was hunted down by a joint U.S-Mexico law enforcement operation in his home state of Sinaloa in February, Guzmán had successfully avoided being caught for 13 years by paying bribes and having a broad network of corrupt law enforcement officials on his payroll. Guzmán ran the Sinaloa Cartel, a multibillion-dollar criminal organization, which despite his incarceration continues to be the number one supplier of illegal drugs in the U.S.

According to the 20-page partially-redacted testimony by the brothers, key witnesses in the $1 billion drug conspiracy to bring narcotics to Chicago and other cities, Guzmán had “multiple 747 aircrafts” with all the seats removed that he used to transport cocaine from Central and South America to Mexico disguised as humanitarian aid.

“Chapo would arrange to have shipment of clothing sent to Central America as part of a humanitarian aid project. Once the planes landed in Central America, the clothing was offloaded and up to 13 tons of cocaine was loaded onto the plane for the return to Mexico,” the document says.

The planes landed in Mexico City’s International Airport where the cocaine was unloaded and driven out with the help of corrupt Mexican authorities described in the statement as El Chapo’s “contacts.”

The brothers have been in witness protection for more than five years in what has been called the most significant drug case in Chicago’s history. Their collaboration with prosecutors has so far resulted in charges against 13 defendants, including Guzmán himself.

Their testimony, dated June 4 2009, was unsealed in advance of this week’s sentencing of Alfredo Vásquez-Hernández, whom prosecutors allege was a lifelong friend of Guzmán, his international logistics chief, and the godfather to his son, Alfredillo. On Monday, Chief U.S. District Judge in Chicago Ruben Castillo sentenced Vásquez-Hernández to 22 years in prison. Vásquez-Hernández–who was extradited to face charges in 2012–was the Flores’ main contact in the Sinaloa Cartel. Known as “Alfredo Compadre,” he made arrangement for transporting both cocaine and cocaine proceeds.

The brothers admitted they used Chicago as a distribution hub for shipping Guzmán’s drugs to 30 wholesale customers in New York, Washington D.C., Philadelphia, Cincinnati, Columbus, Detroit, Los Angeles and Vancouver. They said their network expanded over a decade and at its peak sold up to two tons of cocaine a month in Chicago alone.

By 2007 they were moving almost all of the cocaine that was distributed in “semi-trucks and trailers with trap compartments in the roof.” The brothers said they invested in the submarines with Vásquez-Hernández, and paid him $600,000 to set up a furniture company that they used as a front for importing drugs into Chicago in the walls of rail cars and trucks.

Signed by Pedro Flores on behalf of both brothers, the testimony says that Vázquez-Hernández also handled the logistics of transporting large shipments of bulk currency from drug proceeds, including the transportation of payments made to El Chapo by his customers and payments made by El Chapo to his sources of supply.

For the first time since 2009, Mexican drug lord Joaquín El Chapo Guzmán is out of Forbes’ list of The World’s Most Powerful People. He is currently in a high-security prison near Mexico City. Despite multiple indictments against him in the U.S., the Mexican government says there are no plans to extradite him.